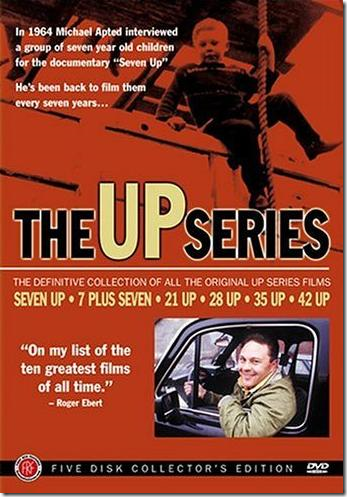 One reply on “The Up Series”

“I just finished 28 Up and it was bittersweet. It definitely has me evaluating my own life. I need to get moving with my goals!” So true. And views like this makes the documentary film makers really happy as the films have impact to the audiences.

“I cannot imagine having to wait seven years to continue the story…” ha ha, I feel the same. But then this is life and not a cheap game show like Survivour.