The Good: Insurance has approved me through Thursday and will do another review then. It’s nerve-wracking going 4 days at a time like this, but it’s better than the alternative.

The Bad: I struggled with behaviors this weekend, but worked through what happened with my therapist and my awesome process group, so going forward, I have even more tools on my side.

The Ugly: Yesterday was awful! I decided with my therapist on Friday that I would write a letter to Jesse over the weekend, but didn’t get to it until yesterday. It was extremely difficult and heartbreaking. I chose to read it out loud with my therapist, cried a lot, and missed Jesse as much as ever. All of that being said, it was good. I’ve needed time and space to grieve him and this was a good way to start without letting myself become completely consumed.

There’s lots going on outside of my own little world here at the ERC. My buddy Cam is taking the GMAT later today and I am sure will do great, if the amount of studying he has put into it is any indication. Both Ariel and Terry chose to leave treatment against medical advice, and that has been difficult to see, but we keep going forward.

Lacy is back home and just texted us to let us know that she found a program that her insurance will cover, so that is extremely encouraging. She’s the one whose parents were paying out of pocket and had to leave on Friday. So proud of her! 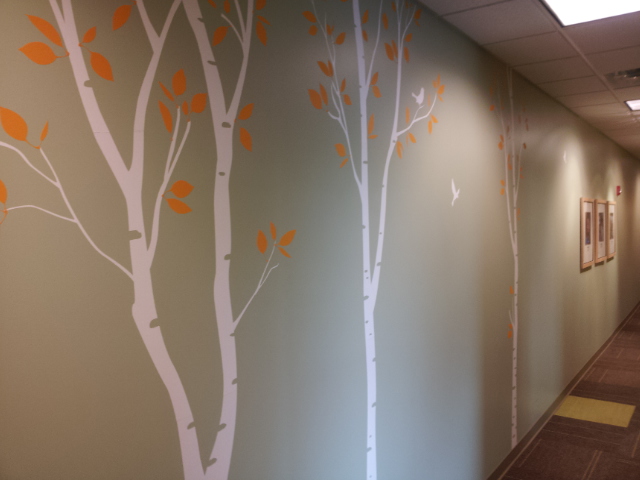 Well, I guess that’s enough of the ERC today, off to lunch.

Help me raise the money needed for my treatment.