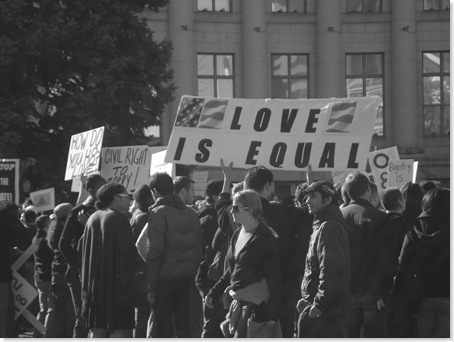 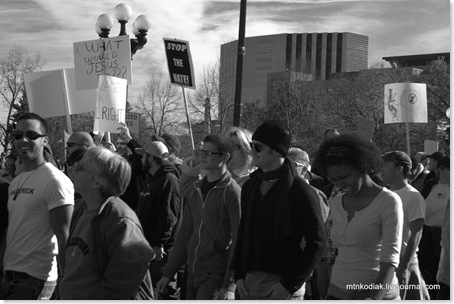 You are a star in my eyes! Awesome Blog and pic’s.