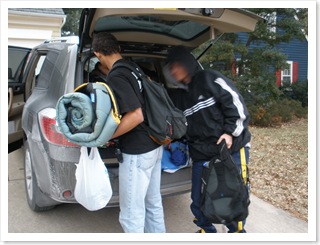 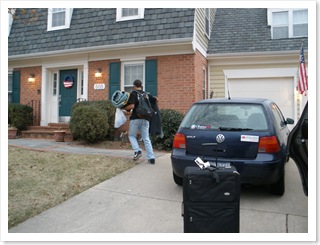 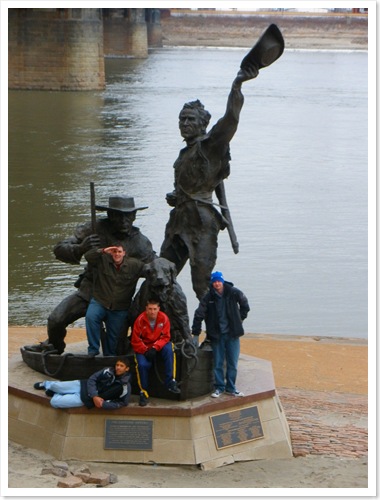 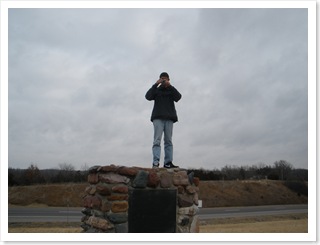 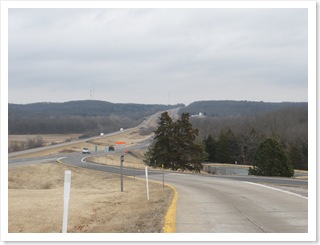 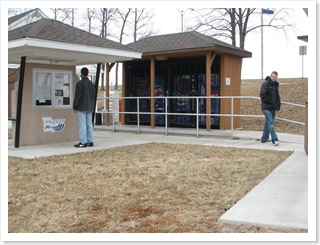 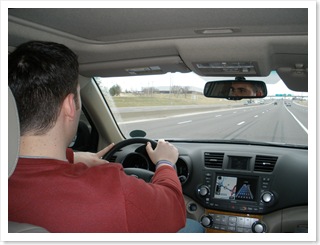 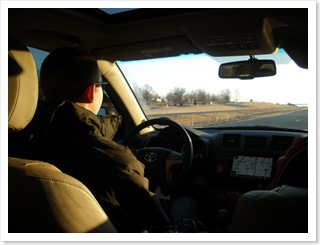 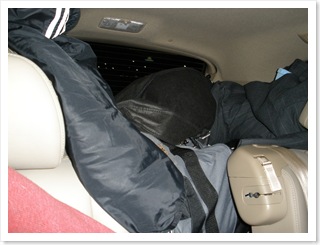 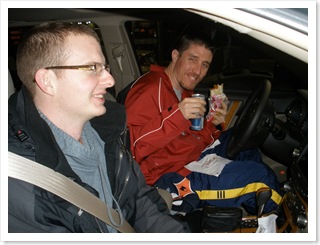 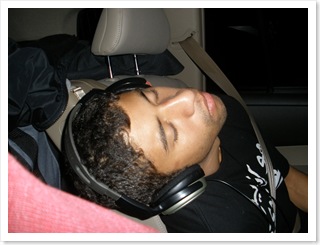 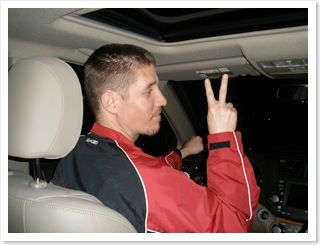 3 replies on “Road Trippin’ To Hope!”

Hi,
I am trying to find out a way of getting in contact with Steve Hulsberg. This is his sister. Please give him my email address or will you please email me and let me know how to find him. My email address is jackson21406@msn.com…
Thank you so much!!

Hi,
I am trying to find out a way of getting in contact with Steve Hulsberg. This is his sister. Please give him my email address or will you please email me and let me know how to find him. My email address is jackson21406@msn.com…
Thank you so much!!

I was on the gateway arch in 2003 and it was great. It is just impressiv what was build there. And the museum is worth a look.