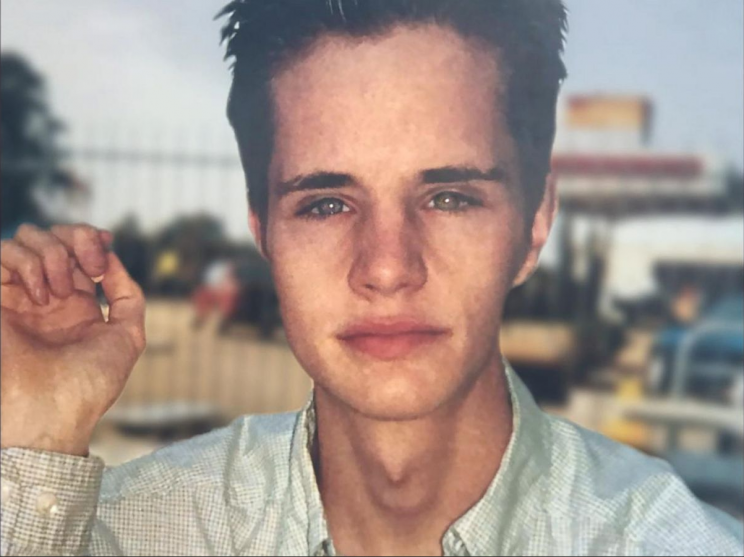 This past Monday I had the good fortune to hear Judy Shepard speak on Auraria Campus as a part of her work with The Matthew Shepard Foundation.  11 years after Matthew’s terrible murder she is still traveling around the nation passionately educating on equality.  Through her incredible perseverance and strength she has served as an inspiration to me from the time I was a terrified, closeted teen. 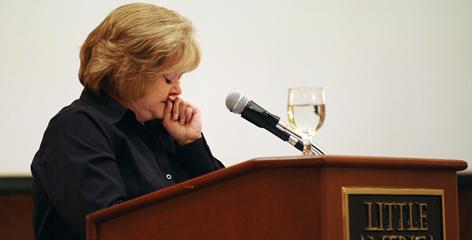 I remember hearing the news at a time when I was still very closeted, wanting to believe that what I was experiencing was a phase.  The people in my life, family, church, etc. all viewed Matthew’s murder with no hint of sympathy.  He was a “faggot” and got what was coming to him, was the general belief.  It’s hard to even type those words, but we all know those mindsets exist, and if you don’t you should get with reality.

I outwardly followed along with their detestable views, but inside I was heartbroken.  I remember when MTV produced a film about Matthew, I couldn’t very well watch it in the living room, so I went into my parents’ bedroom to watch it.  When my mom would come by to see what I was watching, I’d quickly flip to, of all places, Fox News.  I sat in that bedroom in front of the TV, fighting tears and listening closely for approaching footsteps.

As I began typing this I realized that I’ve lived to be 5 years older than Matthew was when he died.  It feels extremely unfair. 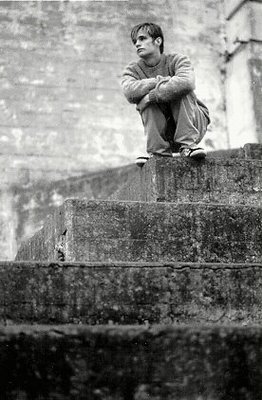 The world is a very different place than it was when Matthew was murdered.  Since then Judy has marched, and rallied and spoken hundreds of times.  She has lobbied on Capitol Hill and stood by as very important pieces of legislation have been signed.

In her speech this past Monday Judy answered a question I have had for 11 years.  Did she support Matthew before he died?  The answer is unequivocally yes.  When Matthew came out to her, she had already known, just her mother’s intuition she guesses.  There was also the fact that as a child he dressed as Dolly Parton several Halloweens in a row, she told us all with a laugh.

She spoke about her entire family and their support of him.  Matthew’s father accepted and supported him as well.  It’s funny how over the years, I’ve wondered about this more than anything.  Did Matthew die knowing that his family loved him unconditionally and that they accepted him for who he was.  I’m relieved and happy to know that the answer is a very strong “YES”. 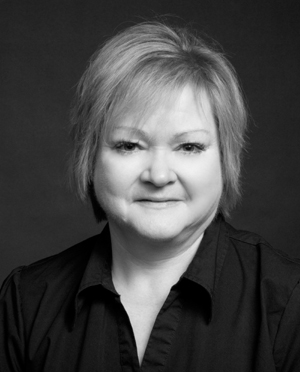 Finally!  11 years after Matthew Shepard’s death, the legislation bearing his name has finally made it through Congress and on to the President’s desk.  The Republicans, of course, fought it all along the way but despite their best efforts America has arrived in the 21st century.  It saddens me that Senator Kennedy isn’t here to see this come to fruition, after all of his years fighting for it.

I do wish that the bill could have been sent through Congress on its own accord, but attaching it to a defense bill was the safest bet for getting it through and the Democrats did the right thing in doing so.

Matthew’s parents Judy and Dennis have worked tirelessly to see this happen and I have enormous respect for both of them.  I had the wonderful opportunity to meet Judy at a Soulforce event protesting Focus on the Family and their hurtful, dangerous rhetoric.  She was incredibly sweet and genuine and my heart broke all over again for this women who was thrust into a role that no parent would ever wish for.  Hate took her son from her she chose to go on and fight that hate,  She is my personal hero because of it.

Today as I watched the above videos I stumbled upon this great video which contains the statement that Dennis Shepard gave during the trial of one of Matthew’s murderers.  The audio is from the movie “The Laramie Project”.  It is incredibly moving.