It is 2AM on October 30th and staying true to quantifying my life in terms of how close Election day is, it is 5 days away.  I have sacrificed my bank accounts and standard of living by not working when I could have been and I have let my my grades suffer by working on this campaign since August.  The thought that in 5 days it could all be a waste is a little frightening.   I just cashed out my 401k to make it through and I’m stressed to say the least.

I decided to get back into school after 6 years and my performance this semester has been less than stellar.  I hope I have time to pull it out of the gutter once the campaign is over.  I hope.

I do this because it is a cause greater than myself and my hope for the future overpowers my concerns for my present.  That is why I do this.

Okay, I can admit it, this makes me miss Louisiana.  I always loved Zydeco, but this is definitely my current favorite.  For those of you new to this genre, well, just google it.

Wow.  As funny as this is, I end up finding it very moving and extremely powerful.  Great, great piece. 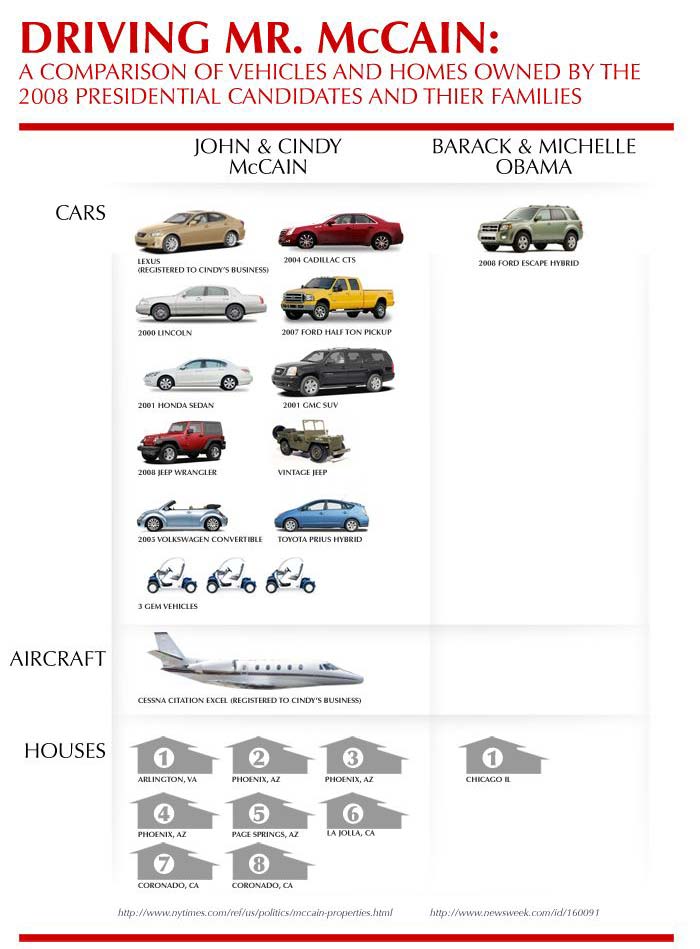 Click the image for the full size example.
[ad]